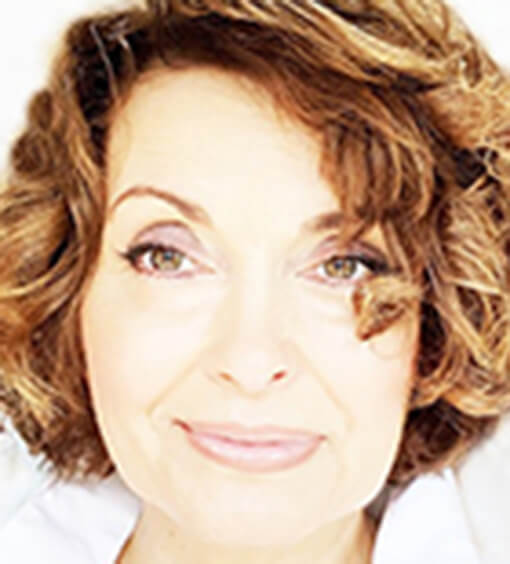 Sally Bee is a motivational speaker in health and wellbeing, a healthy cook for ITV, author of six bestselling cookbooks and a mother of three children.

It was a hot summers day when 36 year old wife and mother of three young children suffered her first heart attack. She was to have two more within the week. Her husband was advised to say his goodbyes as the doctors told him not to expect his wife to survive the night. As she fought for every second of her life, and the hours turned into days, Sally dared to ask the doctors if they thought she could live as long as ten years. “Sally, if you can survive for ten years after this, then you can survive forever!”

Sally has lived by that message ever since.

In 2016 she suffered two more massive heart attacks, which amazingly again, her body helped her survive.

It’s true to say that some pretty powerful drugs are helping Sally’s heart continue to beat. But if Sally hadn’t eaten so healthily and been so aware of her own health potential and practiced positive thinking, it is unlikely she would have survived any of her five heart attacks. Whilst she was unaware she was about to have each one, her body did know, and because she was actually enjoying optimum health due to her mind-set and choices, her heart made its own natural bypass so that when each heart attack happened and she had just the amount of output remaining to keep her alive.

Today it is good food choices, mindful positive thinking and movement that keep Sally healthy enough to lead a full and happy life. Sally believes passionately that Food, Thought and Movement all hold the key to a long and healthy life. Sally is living proof that her approach works.

“Sally Bee is outselling Gordon, Nigella and Jamie on Amazon” – The Guardian

“A triumphant take of survival against all odds..” – The Daily Express

“Sally Bee’s story is startling in its impact” – The Guardian

“As a human being and inspiration to us all, she is extraordinary” – The Daily Mail

Sally is in demand to inspire audiences around the world